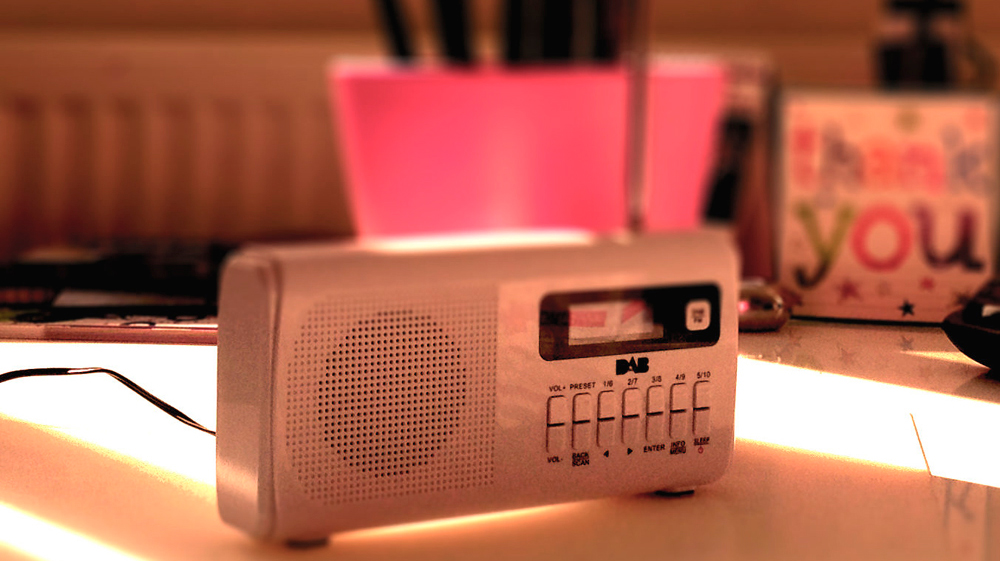 If the latest figures from Ofcom’s communication market report are anything to go by, radio should really be considered an important part of your advertising plans, particularly for advertisers wishing to reach a high percentage of adults in Wales.

The radio reach figures for Wales appear to be extraordinarily high, with services reaching 95.4% of the adult population! These massive figures accompanied further impressive statistics to show that Welsh audiences also tuned in for longer listening hours than any other of our UK counterparts. South Wales based stations in particular are reaching large numbers of the population, with Capital for example reaching a massive 98,000 listeners between the ages of 15 and 34 every week. Similarly, South Wales’ Nation Radio has a considerable weekly reach of 173,000 listeners, accruing a total average of around 688,000 listening hours for every week.

These figures no doubt suggest that radio should be a vital element in your marketing mix, if you aren’t making use of this medium and its benefits already. We Angels know that radio advertising can sometimes be costly, and when the purse strings are little tight, plans to make use of those airwaves might be first to face the chop.

However, with the right mix of creativity and innovation, and with the potential to reach huge numbers of the population, radio advertising could potentially produce great returns on that investment.

As always the Angels are on hand to make sure you make the most of your marketing potential, and can help with your plans to identify the perfect mix of media for your campaign.

With the largest increase in DAB radio set ownership over the past year, perhaps there has never been a better time to advertise over the airwaves in Wales. Improvements in DAB coverage are likely to have encouraged these increased figures in DAB ownership and reach. Perhaps it’s time to make the most of these exciting developments and incorporate radio into your marketing mix! Get in touch.