14 reasons why TV advertising IS so good 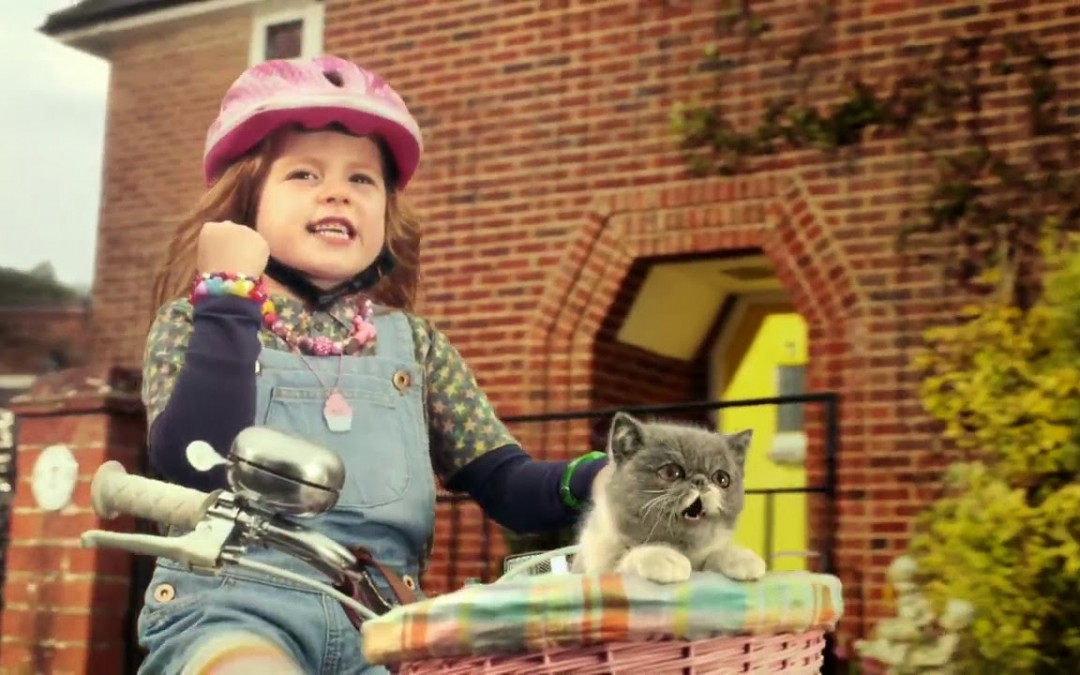 Considering adding TV to your marketing mix? We’ve put together 14 fantastic reasons, as proven by Thinkbox’s ‘A Year in TV 2015’ study, to help you make your decision:

1. TV ads are the ones that 75% of people say make them laugh, smile and remember

2. On average, every £1 invested in TV advertising returned £1.79 in profit to the advertiser

4. TV accounts for 1/3 of campaign-driven sales

5. TV is 40% more efficient at driving long-term response per pound than the next best forms of communication

6. Approximately 90% of total response was generated after a viewer had seen an ad for the first or second time

8. The average viewer watched 45 TV ads a day– 6 ads more a day than ten years ago

Do you want to benefit from the reach and exposure that advertising on TV enables? Get in touch with us on 02921 320 200 or email [email protected] for award winning media planning and buying advice.