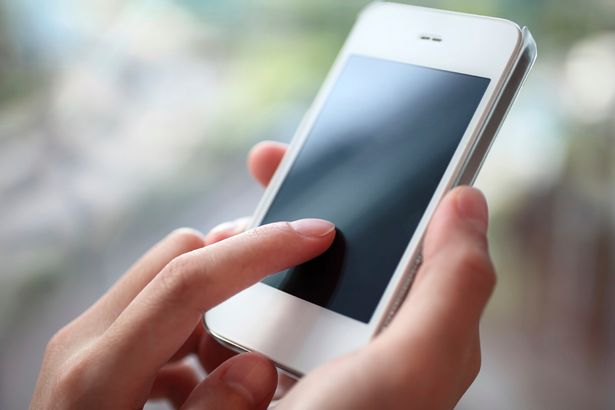 122 minutes a day will be spent accessing the internet via mobile per person. In 2010 this figure was just an average 10 minutes.

From 2010 onwards the growth of internet consumption on mobile devices has had a yearly average increase of 44%. A growth in sales of devices and increasingly quicker rates of accessing the internet with mobile compatible websites has added to this increase.

This rate of growth appears to be slowing down in 2017 including growth in media consumption.
The average person spent 456 minutes consuming media in 2016, up from 411 minutes in 2010 – an average increase of 2% a year.

However despite this growth, traditional media – printed newspapers and magazines, broadcast television and radio, cinema and outdoor advertising – will still account for 69% of global media consumption in 2017.
People will spend an average of 316 minutes a day with traditional media this year, down from 364 in 2010.

TV is still the largest single medium by consumption time, averaging 170 minutes of viewing per day this year, compared to 140 minutes for the internet.

If you need help ensuring your marketing budget is invested in the right traditional and non-traditional media platforms so you STAND OUT and get results contact our award winning team for impartial media planning and buying expertise on [email protected] or call us on 02921 320 200.