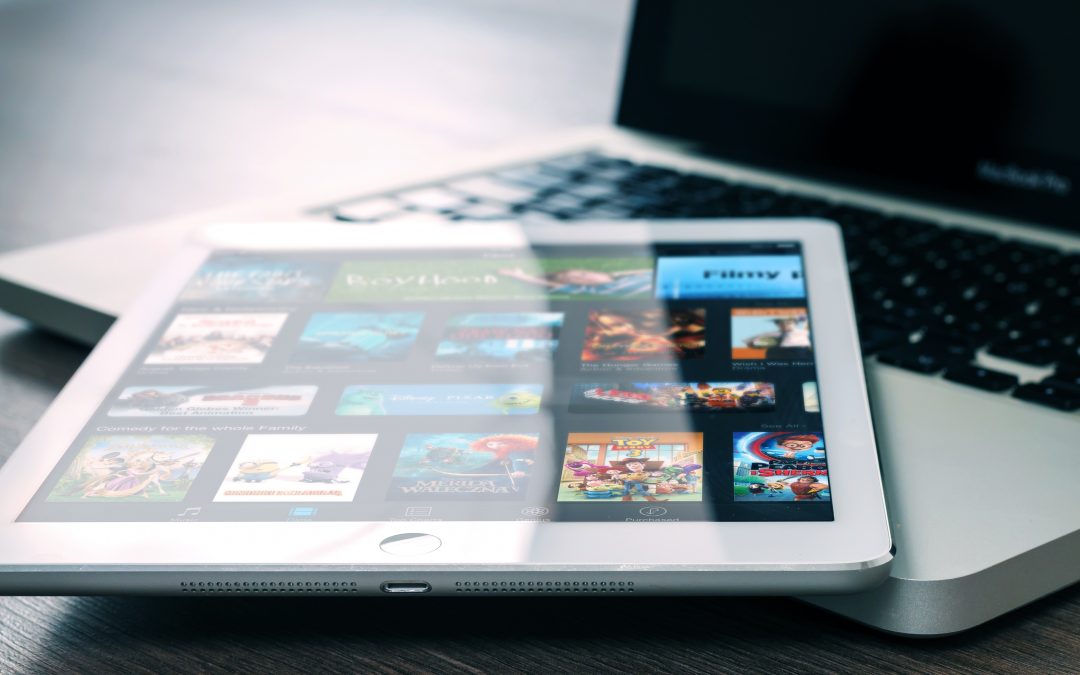 The UK’s two biggest broadcasters, ITV and the BBC, are in the final stages of discussions to launch a new subscription video-on-demand streaming service, BritBox, in the second half of the year.

“BritBox will be the home for the best of British creativity – celebrating the best of the past, the best of today and investing in new British-originated content in the future,” said ITV CEO Carolyn McCall.

Other UK broadcasters are expected to join the project in due course. While no price has yet been confirmed it is expected to be “competitive”.

The move is a belated response to developments in the sector, where Netflix, Amazon and Sky’s NOW TV have led the charge to meet growing consumer demand in the UK for streaming services.

In addition to the demand for streaming services, ITV research indicates strong interest in British content. With 43% of all online homes interested in subscribing to a new SVOD service which features British content – a figure that rises to over 50% in homes with a Netflix subscription.

Josh Krichefski, CEO at MediaCom UK, described the new venture as “a positive, but ultimately necessary, step” for broadcasters seeking to attract a generation of younger viewers who are most likely to be abandoning traditional linear TV; nearly half of teens watch TV on-demand most often, he pointed out.

A recent study by marketing and media consultancy Ebiquity suggested that broadcasters in the UK face a “tipping point” over the next three to five years as more viewers switch to subscription streaming services, such as Netflix and Amazon Prime.

It remains to be seen whether viewers will be prepared to add yet another subscription layer on top of the TV licence fee. Much will depend on the quality of the original programming and here BritBox is a small player when set against the £10bn Netflix spent globally on this last year.

How could advertising on video-on-demand help your advertising goals? Get in touch, [email protected]