Will Disney+ be able to disrupt Netflix? 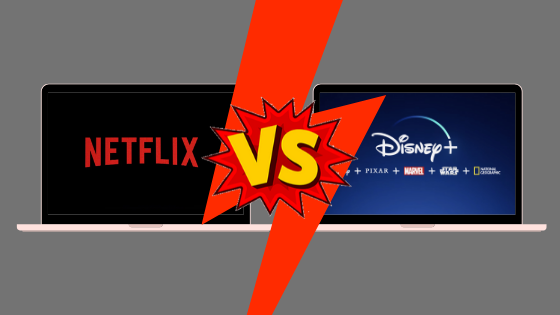 Disney+ is set to launch in the UK on 31st March 2020, does this spell the end for Netflix domination of the streaming market?

According to a survey by Audience Project, 26% of Brits plan to subscribe to Disney+ when it launches.

Of those, 37% plan to cancel other subscriptions to balance the cost.

Over three in 10 claimed Netflix will be the service they drop. Almost a quarter will ditch Amazon Prime, while 17% said Sky’s Now TV.

“The entrance of Disney+ into the battleground of UK streaming services is set to radically change the state of play,” said Rune Werliin, chief product officer at AudienceProject.

“Netflix’s reign could be in question, as thousands of UK consumers consider switching from its service to Disney+. By this time next year, we could be looking at a very different picture when it comes to digital TV subscriptions and usage.”

Netflix is currently the most popular streaming service in the UK, used by 75% of the country. BBC iPlayer follows at 60%, and Amazon Prime is used by 50%.

Will you be changing your streaming platforms in 2020? Video-on-demand advertising captures an engaged audience, get your brand seen amongst shows like Love Island, First Dates, Big Little Lies and more.

Start your video on demand campaign